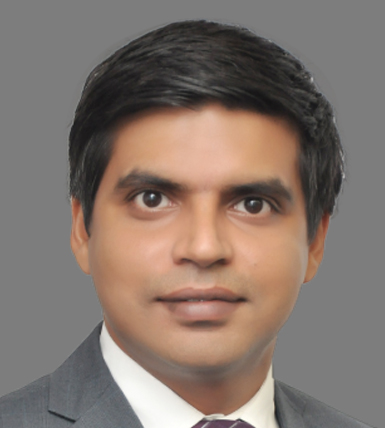 Parthsarathi Jha is a Partner at ELP. Parth primarily focuses on advising clients on international trade and competition issues. Within international trade law, he regularly advises clients on trade-remedy investigations and on issues arising out of market access, national treatment and non- tariff barriers. He routinely advises the Government of India on rights and obligations under the WTO.

Parth also specializes in advising clients on a range of competitions issues including cartel investigations, vertical restraints and unilateral conduct.

Parth has authored articles in various international publications including the India chapter (titled ‘Rebuttable Presumption’ to ‘Refutable Assumption’: An Assessment of Market Economy Treatment by the Indian Designated Authority from 1995 till 2018) in the Non-market Economies in the Global Trading System book. Additionally, he has also authored an article (titled ‘Supreme Court Verdict in CCI v SAIL: Setting the Ground Rules for the Commission and the Appellate Tribunal’) for the CPI Antitrust journal.

Parth earned an LL.M from Harvard Law School and holds a B.A. LL.B. (Honors) from Hidayatullah National Law University. Apart from India, he is also admitted to the State Bar of New York.

How Fair is an import only COVID19 Tax?