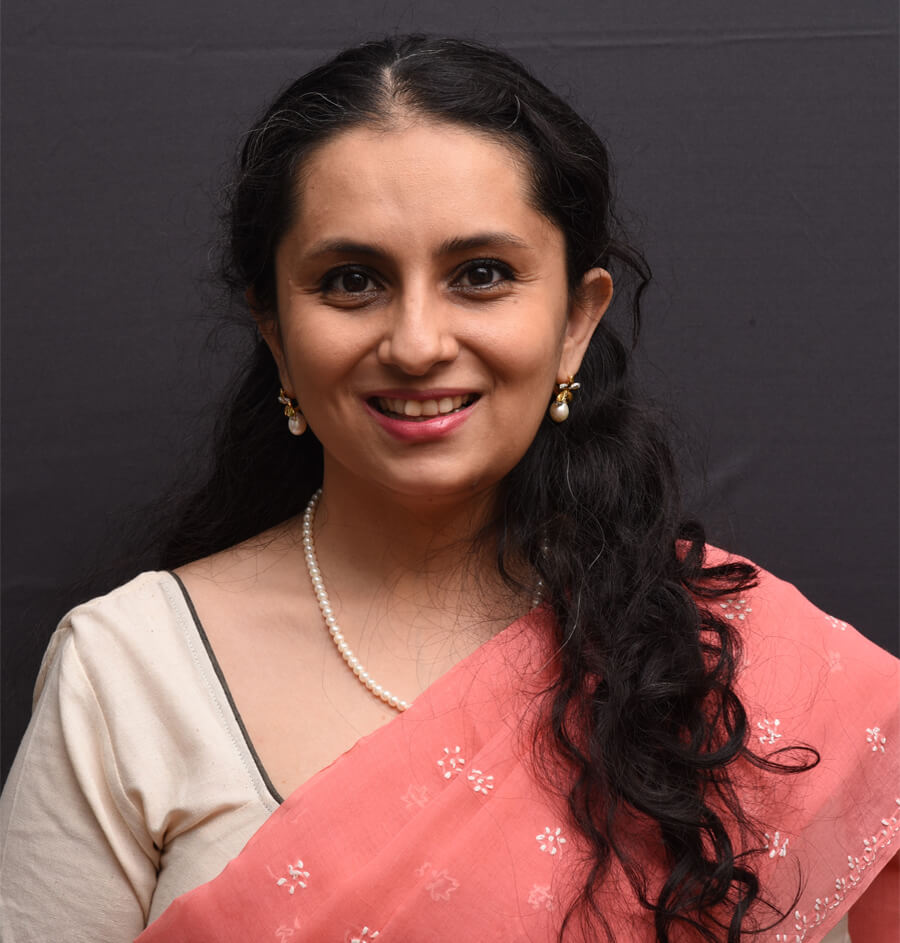 Aakanksha Joshi is a Partner in the Energy & Infrastructure, Hospitality, Corporate & Commercial, Private Equity and Real Estate practices of ELP. She graduated from the Government Law College, Mumbai and obtained her Solicitor’s qualification from the Bombay Incorporated Law Society.

Aakanksha recently advised New Silk Route Advisors in relation to the sale of its stake in Destimoney Enterprises Limited to Carlyle which also resulted in an indirect acquisition of 49% stake in Punjab National Bank Housing Finance Limited. The deal also involved giving off six subsidiaries of Destimoney. This is said to be Carlyle’s first major buyout in India. This deal has been recognised as the Private Equity & Venture Capital Deal of the Year by India Business Law Journal in the Deal of the Year Awards 2015.

Aakanksha has been recognised as an Up and Coming Lawyer for her expertise in Projects, Infrastructure & Energy by Chambers Asia-Pacific 2015 & 2016. The IFLR1000 Energy & Infrastructure 2014 & 2015 guides have recommended her as a Rising Star in India.

Prior to joining ELP, Aakanksha was an article clerk and an associate with DSK Legal, Mumbai and worked on corporate and real estate transactions. 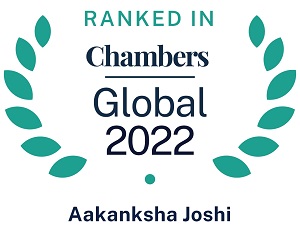 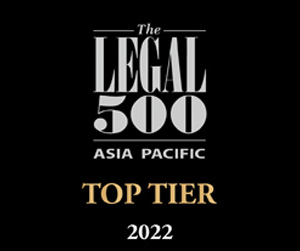 Guest Data – Right to be forgotten

Legal implications of recent issues in the hospitality sector in India

A New Pipeline for Infrastructure

Relief to Hotels in Maharashtra

Reliefs to Hotels in Maharashtra

Infrastructure and Energy Digest (May 2021)

Infrastructure and Energy Digest – May 2020

The Indian Hospitality Industry: A Comprehensive Guide to Managing COVID-19

Prevention of sexual harassment in the hospitality industry: Whose cross is it to bear?

The Hospitality Industry in India – A guide to Legal Issues

U.S. Oil Sanctions On Venezuela Could Be An Energy Windfall For India And China

What are Renewable Purchase Obligations and how to effectively meet RPO targets?

Government Directives for the Hospitality Industry

The Indian Hospitality Industry: A Comprehensive Guide to Managing COVID-19

Back in Action | Recommencement of Construction Activities