We are pleased to bring you the Infrastructure and Energy Digest for the month of December 2019, covering decisions and regulatory amendments of the previous month that impact the infrastructure and energy sectors in India.
In this month’s Digest, we start off with analyzing the Supreme Court’s recent decision in Hindustan Construction Company Limited v. Union of India on the stay of arbitral awards, that potentially provide respite to players in the infrastructure sector that almost invariably seem mired in disputes. We also cover the approved amendments to the Toll Operate Transfer model proposed by the NHAI in order to attract more investments by opening up the projects available. A discussion on the Recycling of Ships Bill, 2019 and India’s accession to the Hong Kong International Convention for Safe and Environmentally Sound Recycling of Ships, 2009 which was introduced into the Parliament just last week also finds a place within this month’s Digest.
In the Energy Sector, the recent controversial move by the Andhra Pradesh Government relating to tariffs of solar and wind projects forms a part of the recent amendments to the Solar-Wind Policy, 2018, is discussed along with other equally contentious amendments. We also touch upon an order of the Andhra Pradesh Regulatory Commission on payment of delayed interest by a power generator to a distribution committee and an order of the Ministry of Power extending time for availing the waiver of inter-state transmission charges.
We trust you will find this an interesting read.

When you enter a dark room, you dispel the darkness by a...

A landmark judgement was passed by the Hon’ble Supreme... 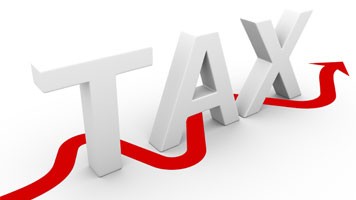