ELP Update – Amendments to the Prevention of Corruption Act

The amendments will come into force from such date as may be appointed by Central Government vide a notification, which is yet to be issued. The PC Act which was enacted in 1988 is the principal law which criminalises corruption and has been in force for three decades now. Later, India ratified the United Nations Convention against Corruption (‘UNCAC’) in May 2011, in which, India had committed inter alia to strengthen its anti-corruption laws. In keeping with its commitment and to bring the law in line with the international standards, the Prevention of Corruption (Amendment) Bill, 2013 (‘the Bill’) was introduced in India in August 2013. A lengthy process ensued where the Bill was referred to the Parliamentary Standing Committee and the Law Commission for its recommendations. The Bill was finally passed by the Rajya Sabha on 19th July 2018 and by the Lok Sabha on 24th July 2018. The Amendment Act brings about significant changes in the PC Act.

The PC Act was considered restrictive in its scope in comparison to the Foreign Corrupt Practice Act, 1977 (‘FCPA’) of the United States of America and the UK Bribery Act, 2010 (‘UK Bribery Act’) of United Kingdom, which are considered to be stringent anti-corruption laws. Vide the Amendment Act, the scope of the PC Act has been widened and the law has been brought on par with several aspects of these international anti-graft laws. 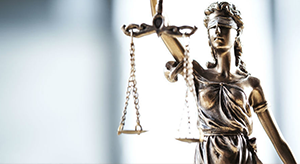 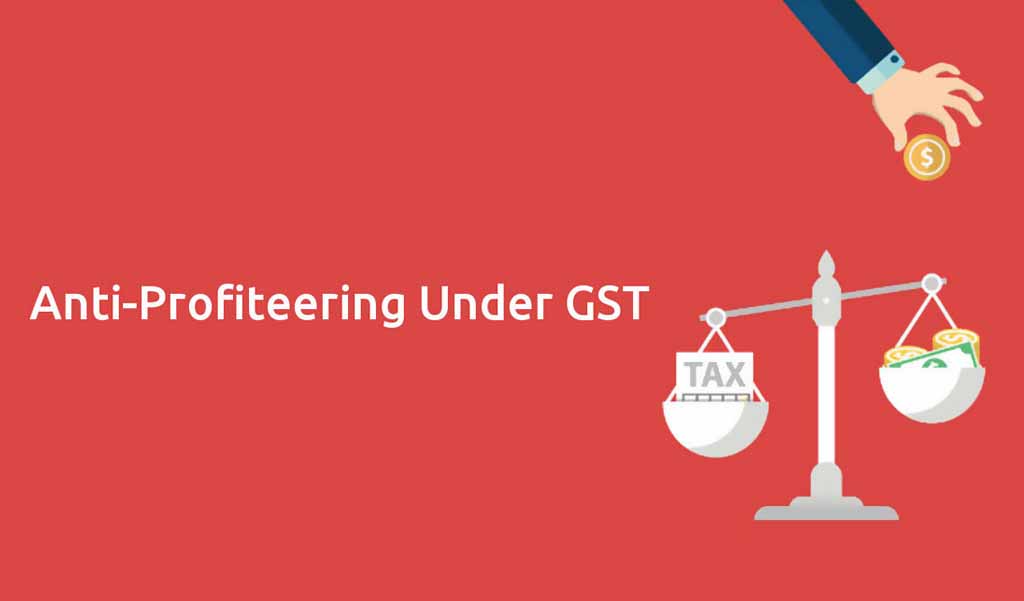