We believe that a reader of this Quick Guide would be benefitted with the uncomplicated yet holistic analysis of the key changes proposed in the Amendment Act.

We do hope this makes for an interesting read. We respect every reader’s opinion and your feedback is welcome. 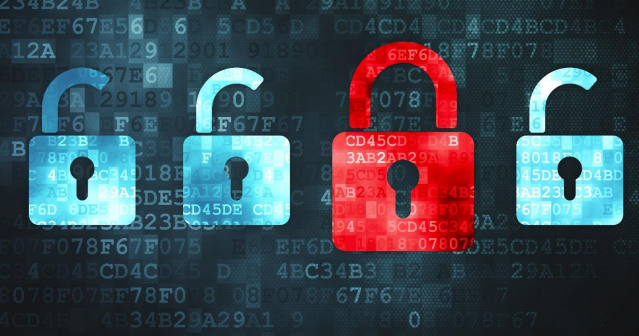