While the Union Budget 2019-20 proposes a slew of structural reforms to address the issues concerning the economy, the most striking and noteworthy proposal is the introduction of amnesty scheme under Sabka Vishwas (Legacy Dispute Resolution) Scheme, 2019, for settlement of the pre-GST litigations. The Finance Minister Nirmala Sitharaman in her maiden Budget speech expressed concern over the huge pending litigation from the pre-GST regime. More than Rs 3.75 trillion (in 150,000 cases) are said to be blocked in litigation in Service tax and Excise.

The benefits proposed to be extended under the amnesty scheme are unprecedented and is likely to attract many takers. However, the amnesty scheme is marred by multiple ambiguities giving rise to multiple interpretations. Considering this, the industry must tread lightly while analysing and exploring the option under the amnesty scheme.The FM also announced several measures that would lead to simplifications. As a next step towards the digitization, E-Invoicing mechanism was proposed, eventually eliminating the need of E-way bill in future.

Taxsutra and ELP are pleased to invite you to a webinar on GST Proposals and Legacy Dispute Resolution Scheme. In our special webinar, Mr. Rohit Jain, Mr. Gopal Mundhra and Mr. Adarsh Somani (Partners – ELP) will discuss the benefits, challenges and issues under the Legacy Dispute Resolution Scheme alongwith the implications of the key GST amendments proposed in the Budget. The webinar shall be moderated by Taxsutra Group Editor Arun Giri.

Please register here for the Webinar! 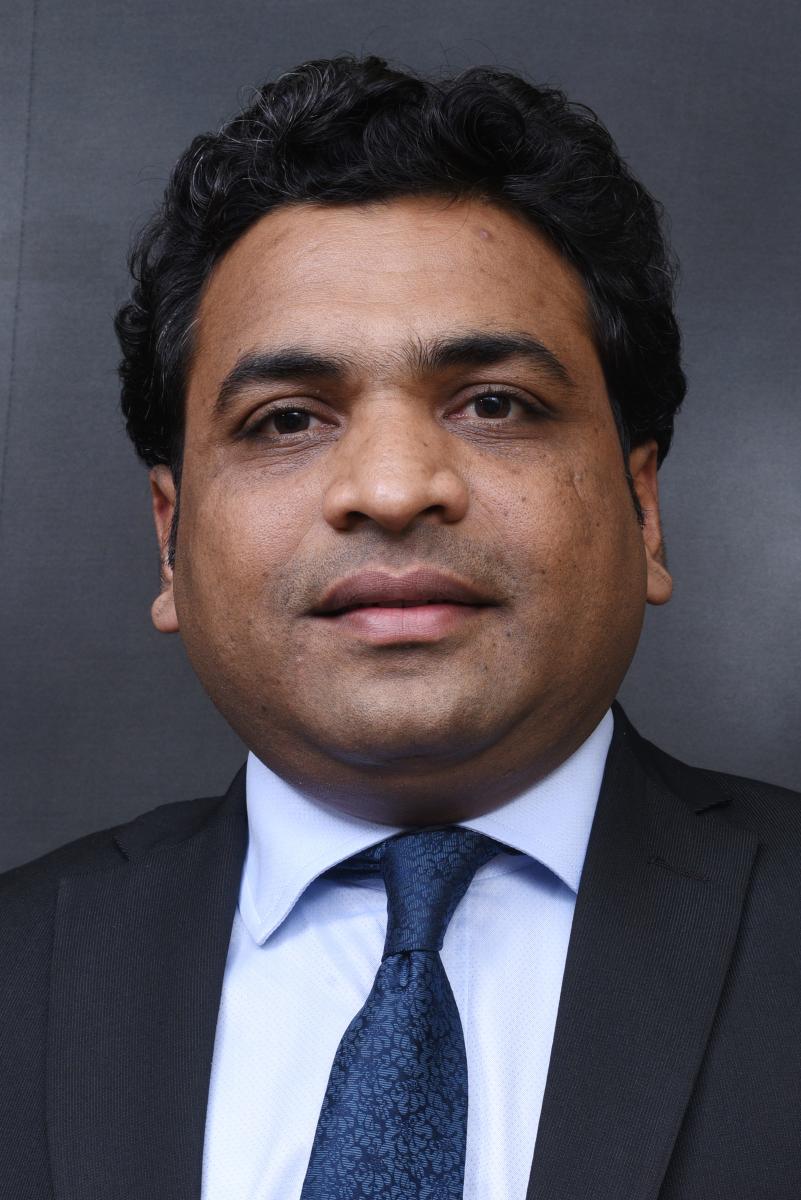 He is a Partner in the Tax practice of ELP focusing not only on indirect taxes, direct tax and transfer pricing but also on the newly introduced GST. He is a law graduate from the University of Mumbai and a fellow member of the Institute of Chartered Accountants of India. His areas of expertise prior to the introduction of GST covered customs, excise, service tax, central sales tax, state Value Added Tax (VAT) ... 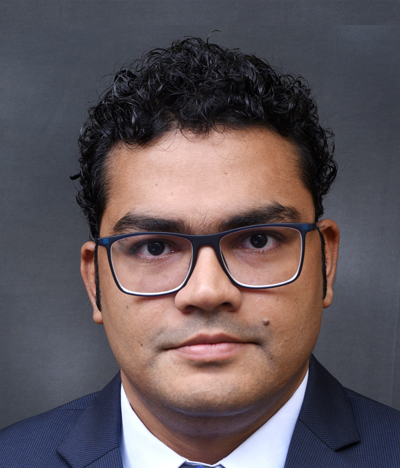 He is an Partner at ELP, and a part of firm’s Tax practice. He is a Chartered Accountant and a Company Secretary; and graduated from St. Xavier’s College, Calcutta University. Gopal’s areas of focus have been customs, excise, service tax, sales tax and foreign trade policy. With experience of more than a decade, Gopal has been actively engaged in providing litigation and advisory s ... 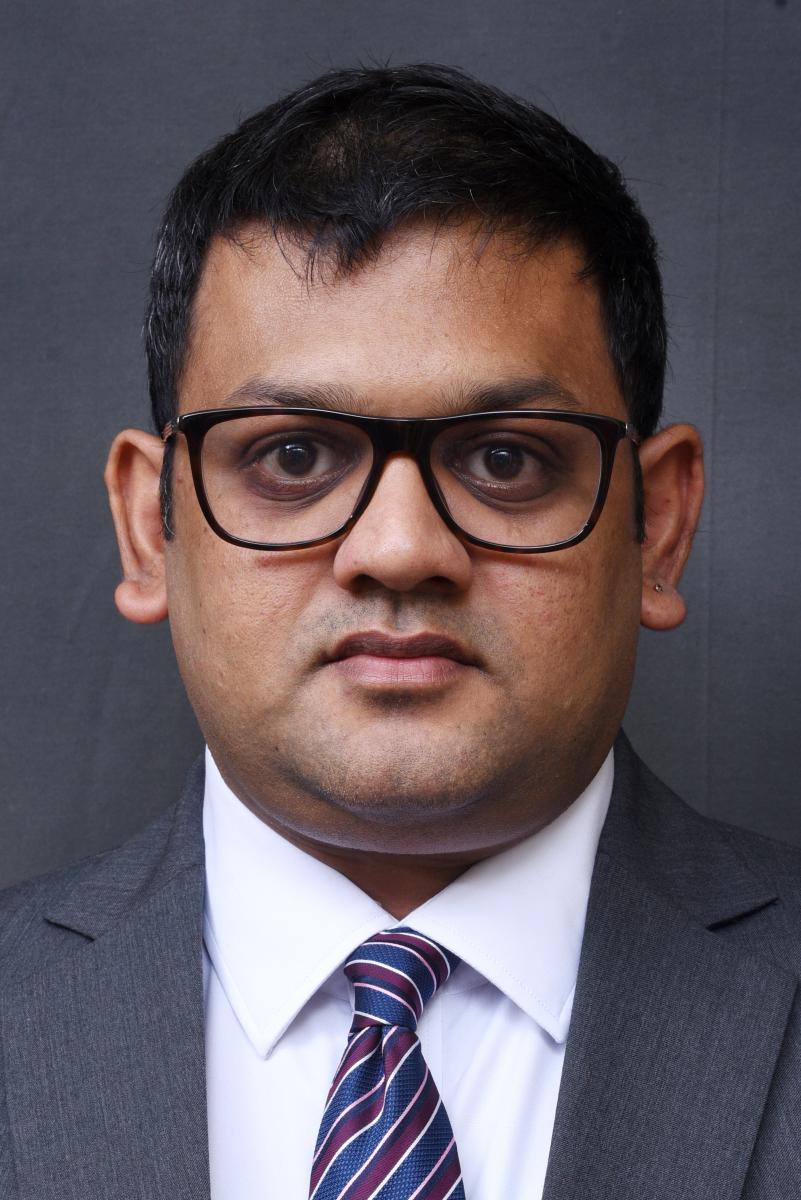 He is an Associate Partner at ELP and part of firm’s tax practice. He is a Chartered Accountant and a law graduate from University of Rajasthan. Adarsh assists several multinational and domestic companies in deploying tax efficient value chains in business. He has now been servicing clients for more than a decade. Adarsh inter-alia extensively focusses on Goods and Services Tax ma ...

We are delighted to invite you to attend an upcoming... 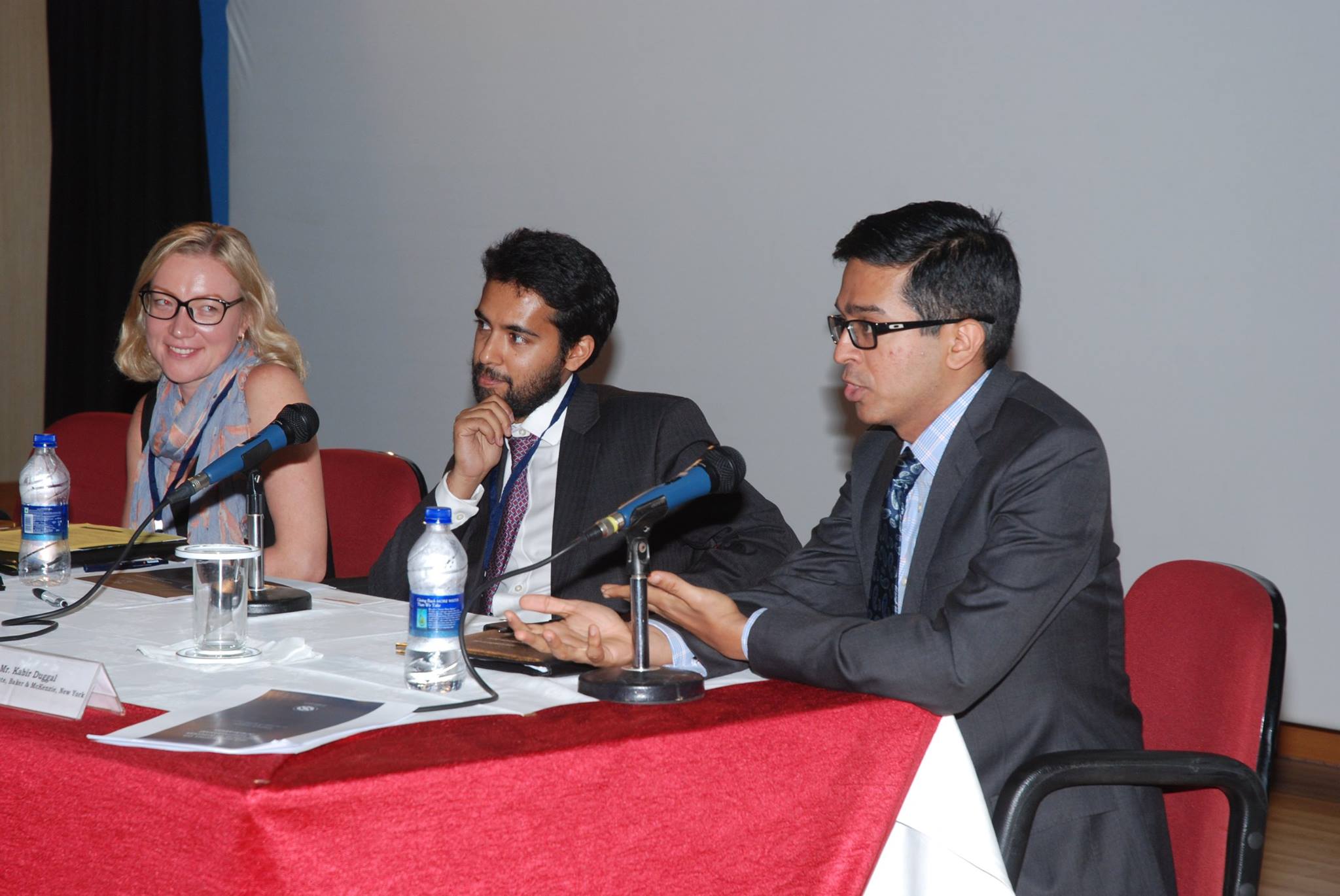 FTI Consulting, the MCIA and ELP are hosting a panel... 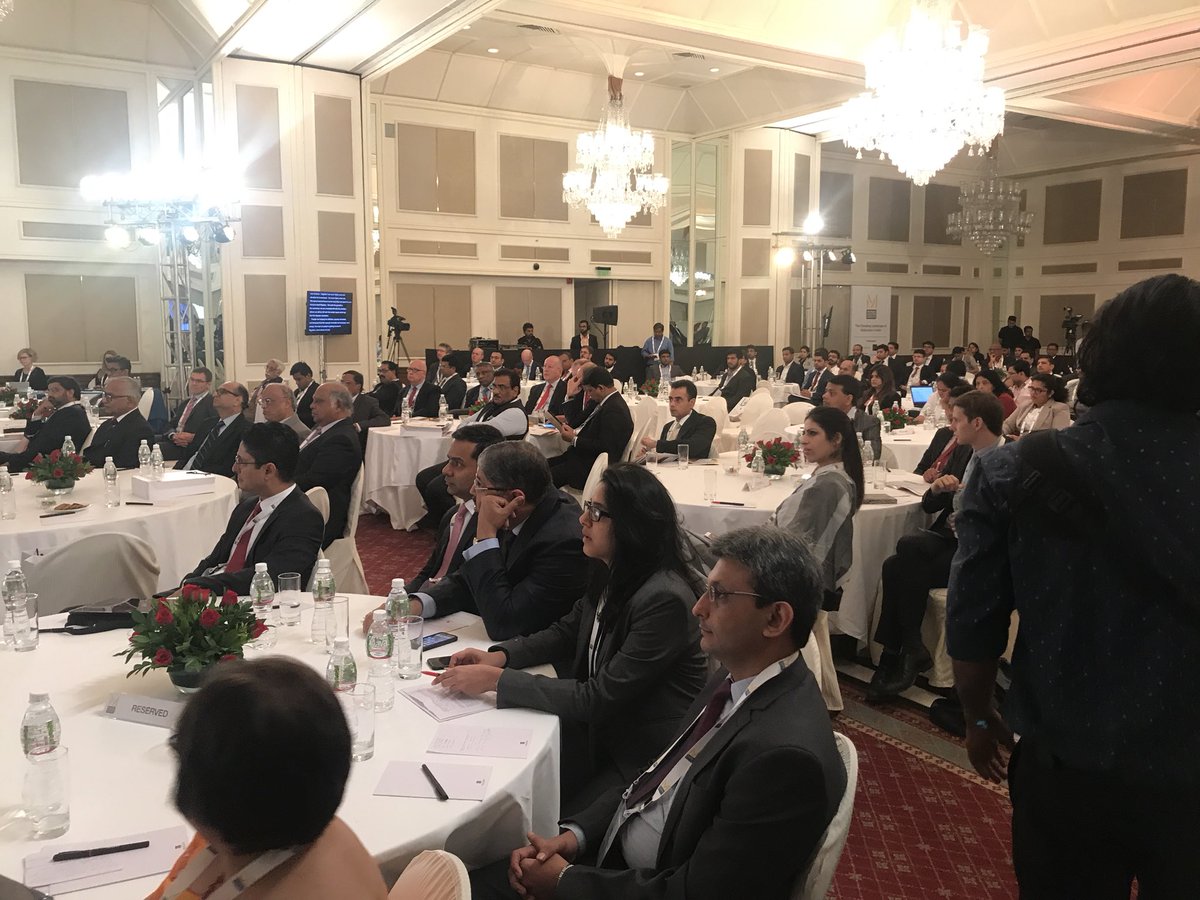 Join us for a panel discussion on the current landscape...