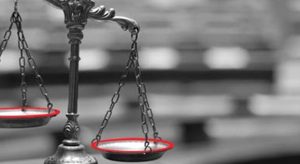 The SC had previously, in the case of Mobilox Innovations Private Limited v. Kirusa Software Private Limited [(2018) 1 SCC 353], ruled that once a real dispute existed between an operational creditor and debtor regarding the debt, the Insolvency and Bankruptcy Code, 2016 (“IBC”) could not be resorted to.

In the present judgment in K. Kishan, the SC adverted to its decision in Mobilox, and further clarified that if an arbitral award in respect of an operational debt has been subjected to a challenge under section 34 or 37 of the Arbitration and Conciliation Act, 1996, the award amount will be considered as disputed, and proceedings under the IBC cannot be initiated in respect of such a debt.

We hope you will find this an interesting and informative read. For any queries or comments on this update, please feel free to contact us at Insights@elp-in.com.