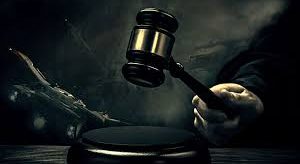 The Ministry of Civil Aviation (“MCA”) had previously constituted a task force to make recommendations to tackle the challenges that were not addressed in the previously notified Civil Aviation Regulations (“CAR”) on India’s drone policy. Pursuant to this, the task force has now released a draft policy note titled ‘Drone Ecosystem Policy Roadmap’ with their recommendations for the effective management of Unmanned Aerial Vehicles (“UAV”) and Unmanned Aircraft Systems (“UAS”) in India, which is likely to come into effect as early as March 2019. For your reference, we have attached a quick summary of this draft recommendation.